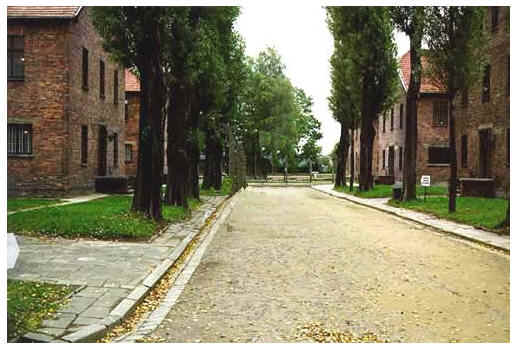 This was a work camp

This is a factual list of facilities available to prisoners  at the alleged Nazi death camp of Auschwitz in Poland.

Most of these facilities can still be seen in the camp today, including the cinema, swimming pool, hospital, library and post office.

Auschwitz, the supposed "death camp", had many facilities amongst which were;

Camp sick barracks ,attended by camp inmate doctors and nurses to deal with the inmates' health problems - much like the now common walk-in clinics in modern US communities - A camp hospital to which expert surgeons even from the famous Berlin "Charité" Surgical Clinic were dispatched to deal with difficult cases. 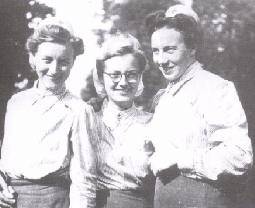 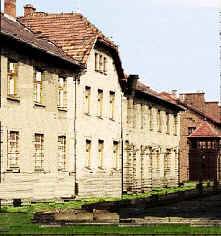 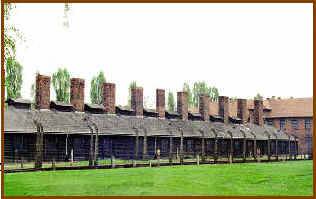 Camp kitchen -one of the largest service buildings in Auschwitz, with state-of-the-art cooking facilities. There were twelve of these throughout the camp.

* The caloric content of the diet was carefully monitored by camp and Red Cross delegates. It only deteriorated in Auschwitz and other camps towards the end of the war when German railroads and the entire transport system collapsed under constant aerial attacks. 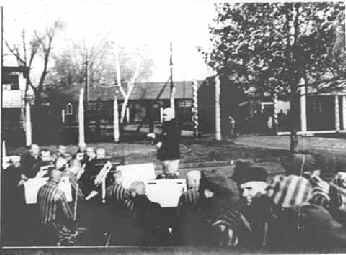 Up to 16 camp orchestras with every conceivable instrument available. 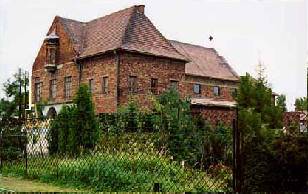 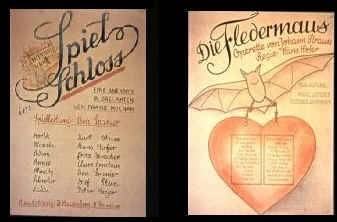 A camp theater where live plays could be performed by camp inmate actors.

Camp university with lectures on every topic under the sun, from health, the arts, philosophy, science, economic issues etc. 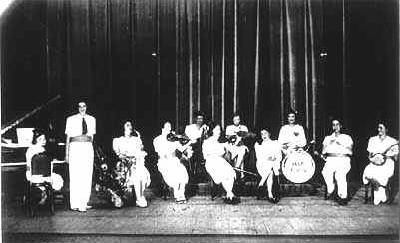 A camp cinema - where every week different, mainly cultural and non-political films were shown.

You must watch this 2 min video 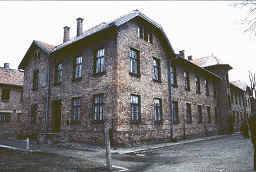 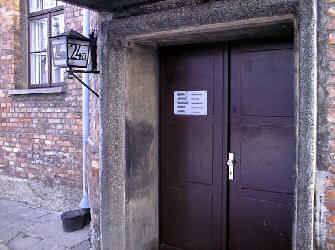 The camp brothel, just inside the main gate was a building used during the war as a brothel for the inmates. It was not a secret that the camp had a brothel; it was mentioned in books and its existence was confirmed by the Auschwitz Museum officials.

It was established in the summer of 1943 on Himmler's order, was located in block 24 and was used to reward privileged prisoners. 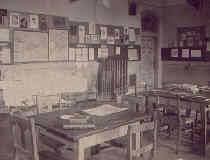 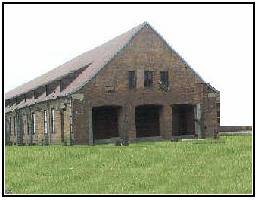 Camp religious facilities made available on a rotating basis to every denomination for religious services. 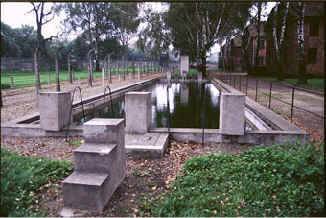 A camp swimming pool for use by the inmates on Birkenallee, where there were walkways with comfortable benches for inmates to relax in the shade of the trees -

The camp had a Sauna 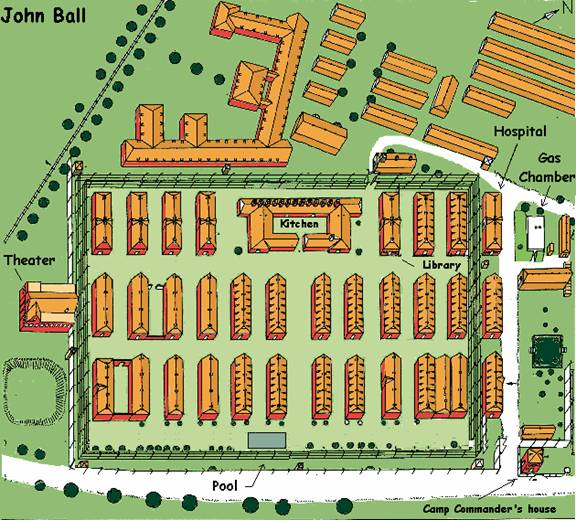 Who has a pool at a death camp ?

Do you build a hospital next to a gas chamber ?

Does the Camp Commander live 1200' from the gas chamber ?

What is a theater doing there ? 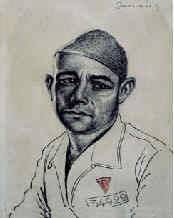 Auschwitz had an artist studio

The camp commendant provided a studio and the equipment which produced thousands of paintings and sketches. The Auschwitz museum has 1470 painting, but none are displayed.

A rash of absurd paintings, that were scretched after 1945 are pushed on a gulliable public.

Camp incentive system where through extra work inmates could obtain coupons redeemable for cake or ice cream in the Camp Cantina, which also had extra toiletries etc. 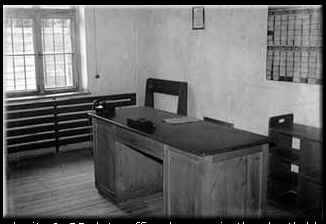 Camp complaints office where inmates could register complaints or make suggestions. Camp Commander Hoess had a standing order that any inmate could approach him personally to register a complaint about other inmates such as "Kapos" and even guards.

* A system of strict discipline for guards and also for inmates, with severe punishment being handed out against those found guilty (for even slapping an inmate). 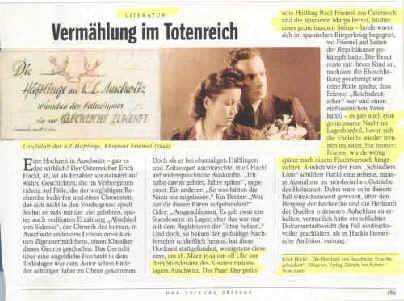 Child care center where working mothers could leave their children. 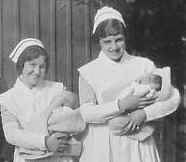 Auschwitz maternity ward  - Over 3,000 live births were registered there, with not a single infant death while Auschwitz was in operation under German rule. 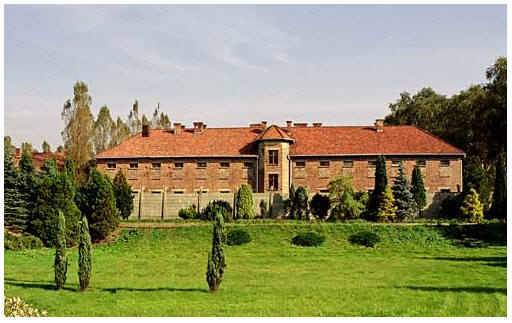 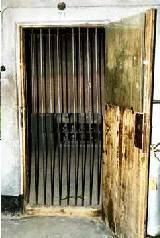 Since the camp was a large, open facility, transgressors could be arrested, tried and jailed right in Auschwitz.

Prisoners were paid and could spend the money in canteens, brothels and stores. 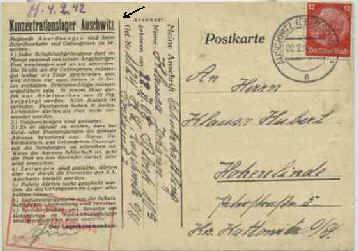 If you are gassing people -- Do you let them write letters ?

In a 1650 page report there was never a mention of gas chambers. 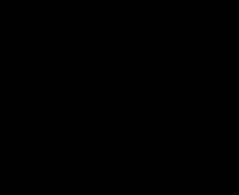 Allies and Germans communicated about the camps

Allies communicated with Germany and determined there were no murders. This is why they never bombed the RR leading to Auschwitz

Zundel was a German Canadian who was put on trial in Canada for questioning the holocaust. He forced the Red Cross to produce their WW2 records, they showed approx. 280,000 total dead for all the camps.

Jews were shipped from the Ghettos and put to work 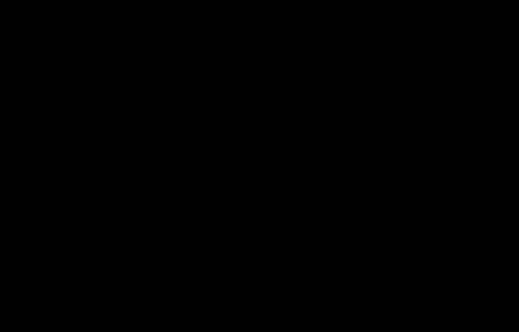 Look at the train

Here was main point to Auschwitz 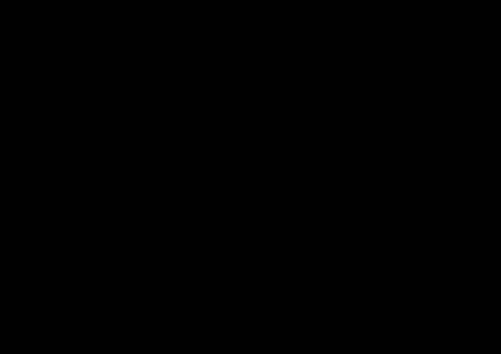 Auschwitz was picked because it was a railway center 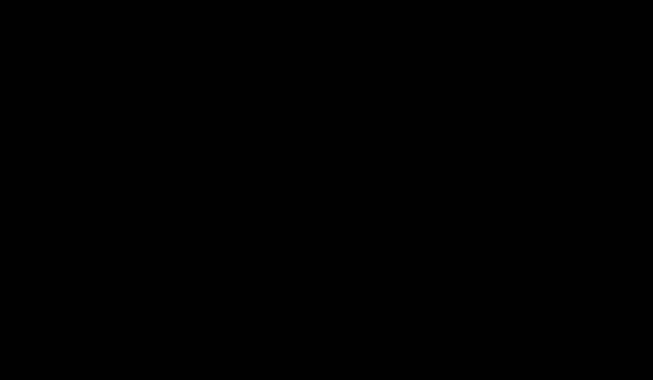 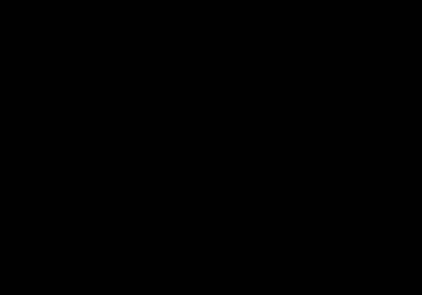 Auschwitz was the site of Germany's newest and most technologically advanced synthetic rubber plant; and Germany was the world's leader in this particular field of technology. Shortly after the war the Germans were cut off from their supply of natural rubber.

In the months that followed they  set about building our own synthetic rubber plants. Video. 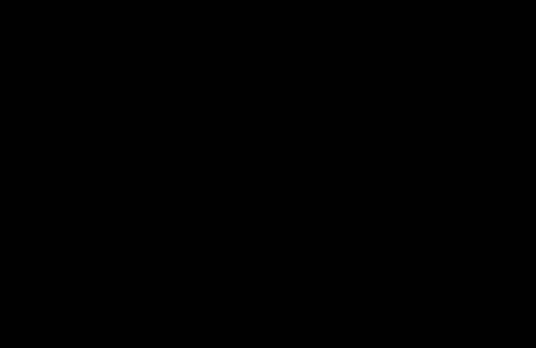 Auschwitz was a major work camp that had forty different industries. The true reason for the existence of the Auschwitz camp is revealed in these little shown pictures of the industrial complex which surrounded the camp - most of it within full view of the interior of the camp itself.

Right The Monowitz industrial complex, where most of Auschwitz's inmates were put to work in a variety of heavy industries, ranging from rubber manufacture, medical supplies, armaments and, as illustrated in the picture right, clothing. This photograph shows the tailor's workshop at Auschwitz 1, where prisoners would make up clothing for use by the German army.