Popular Science magazine, February 1940, article about Frank Critzer and how he built the home at Giant Rock
that was later purchased by the Van Tassels, who further developed the property as a viable airport. The details of the sale of the home and property by Critzer
to Van Tassel are explored in greater detail in the pages of my Venus Rising: A Concise History of the Second Planet (Headline Books, 2016).
Article courtesy of the Gray Barker Collection, Clarksburg, West Virginia.

These are extracted pages from George Van Tassel's Proceedings of the College of Universal Wisdom newsletter, February-March 1958,
volume 5, number 10, detailing fund raising activities and early construction efforts in building the Integratron building and multidimensional phasing apparatus.
First is the cover page. Second is the table of contents. Third announces the Fifth Annual Interplanetary Spacecraft Convention and
bids all welcome to attend it. Fourth informs the members on progress being made by the College on many fronts.

back cover but displays artist's conception of what the Integratron was designed to look like when finished.
Magazine article courtesy of the Gray Barker Collection, Clarksburg, West Virginia. 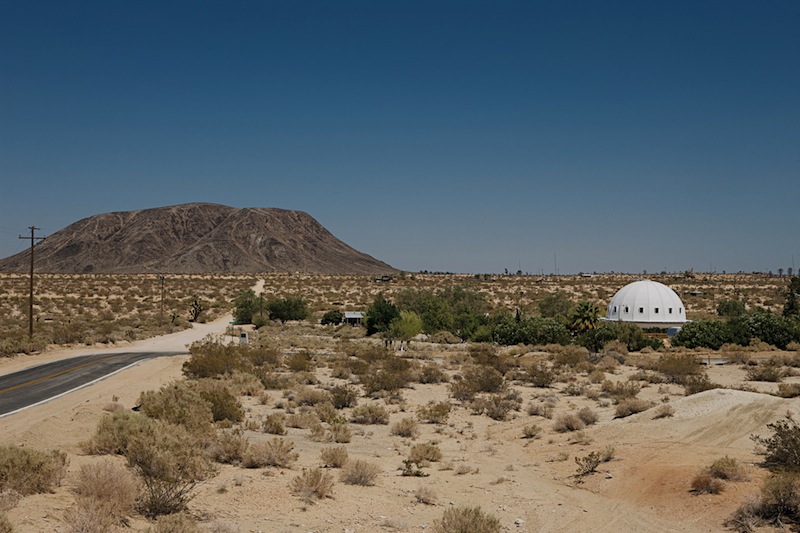 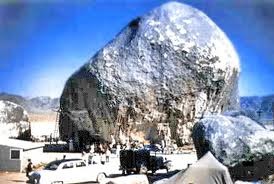 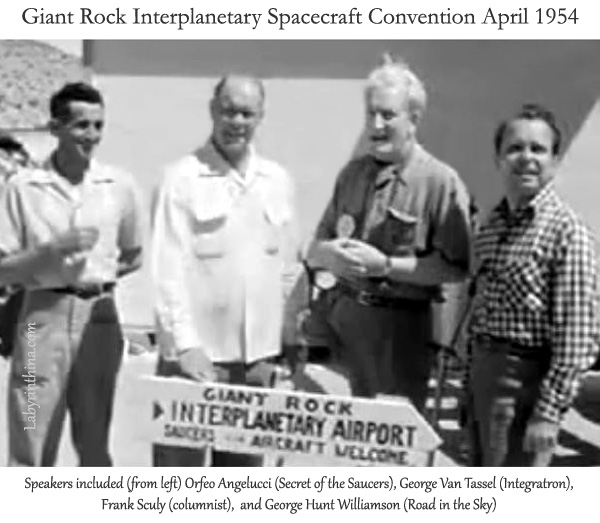 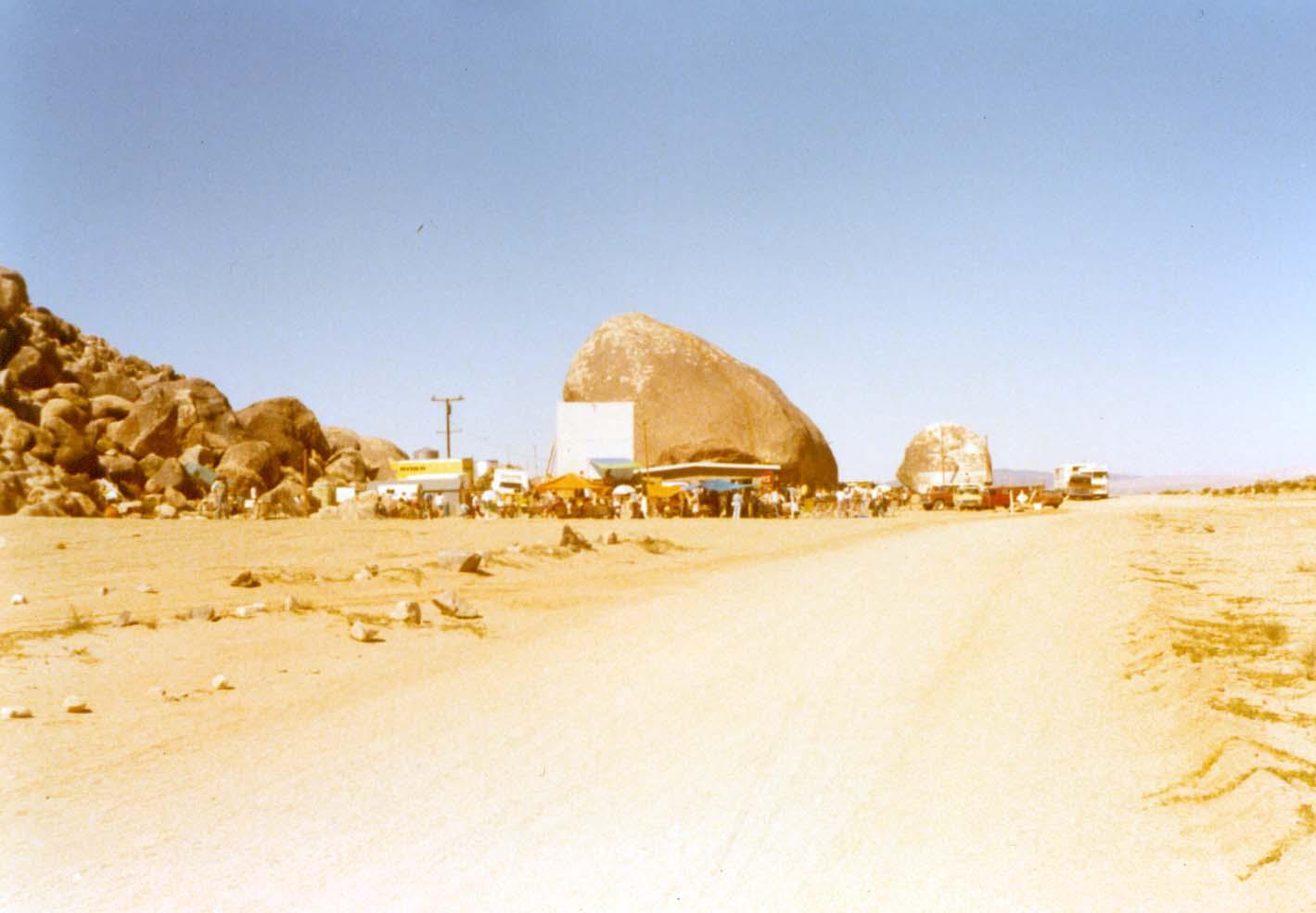 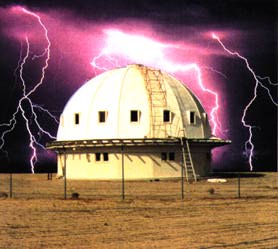 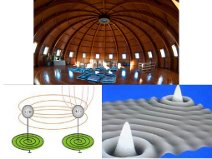 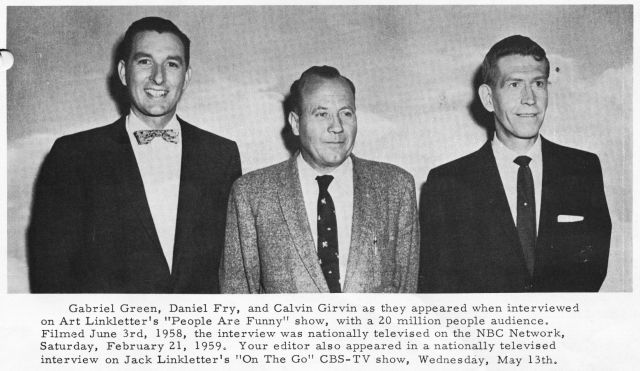 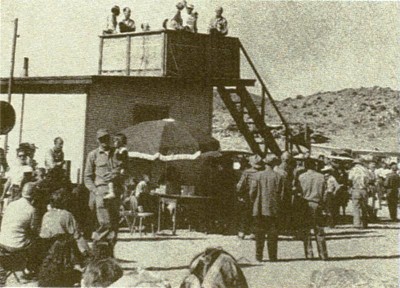 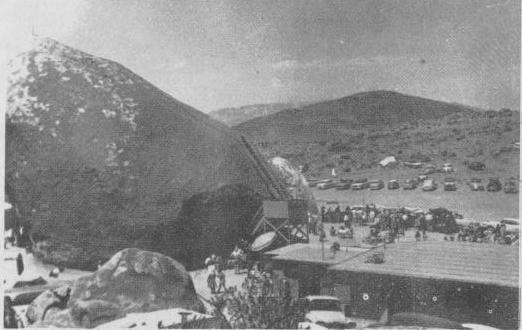 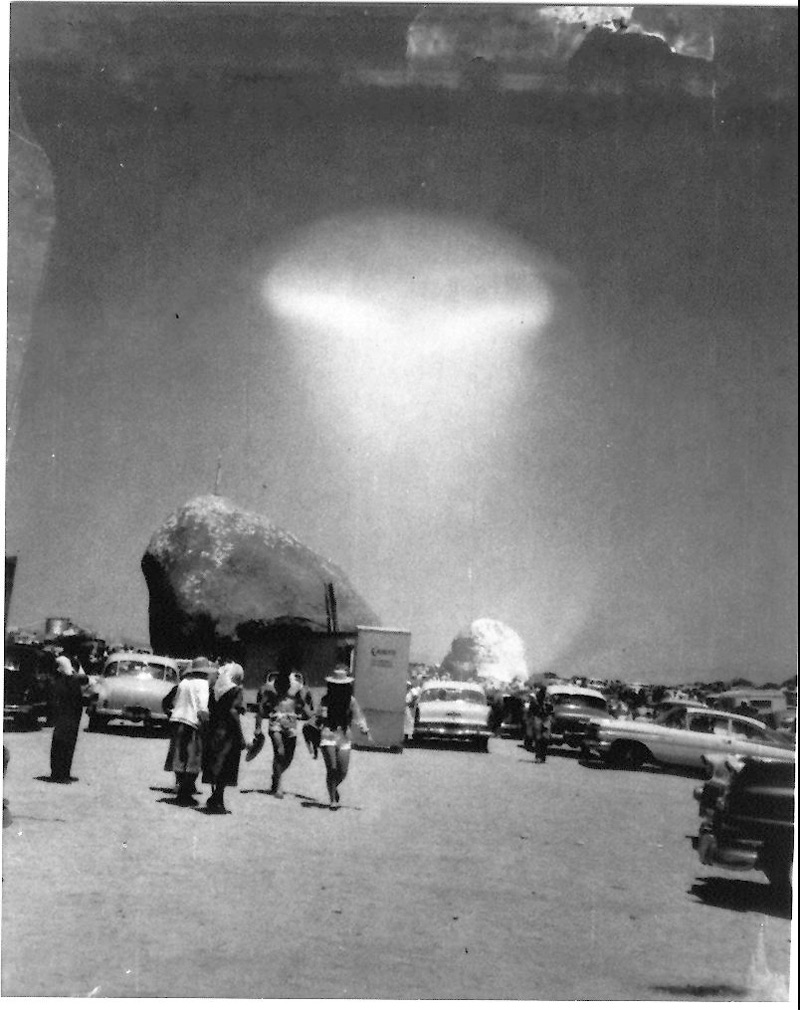 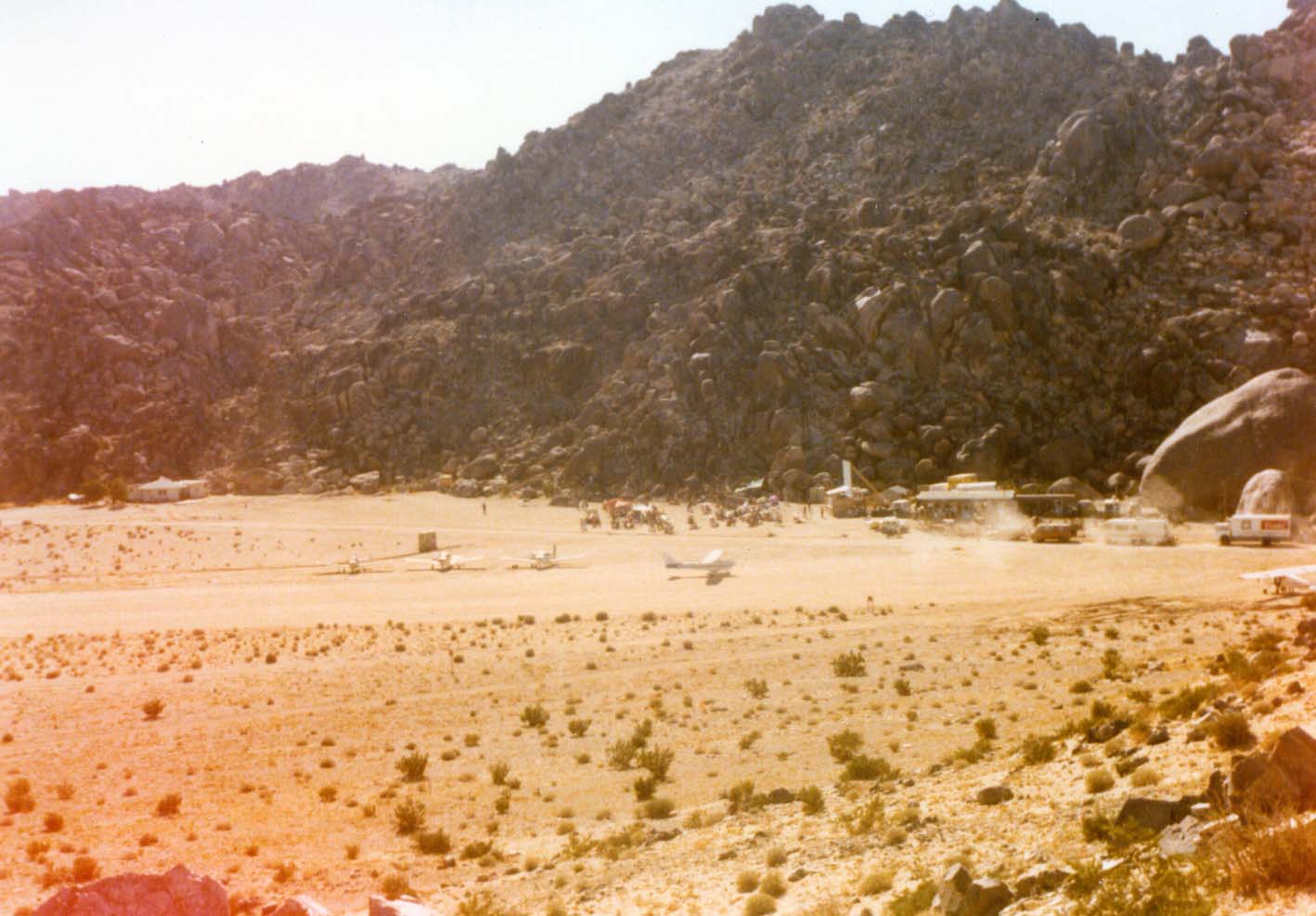 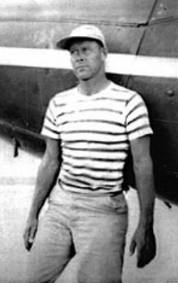 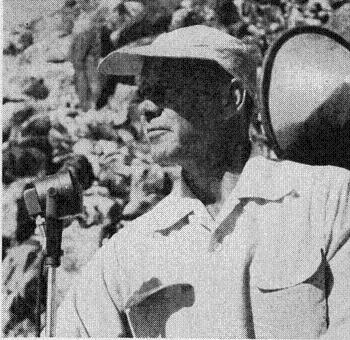 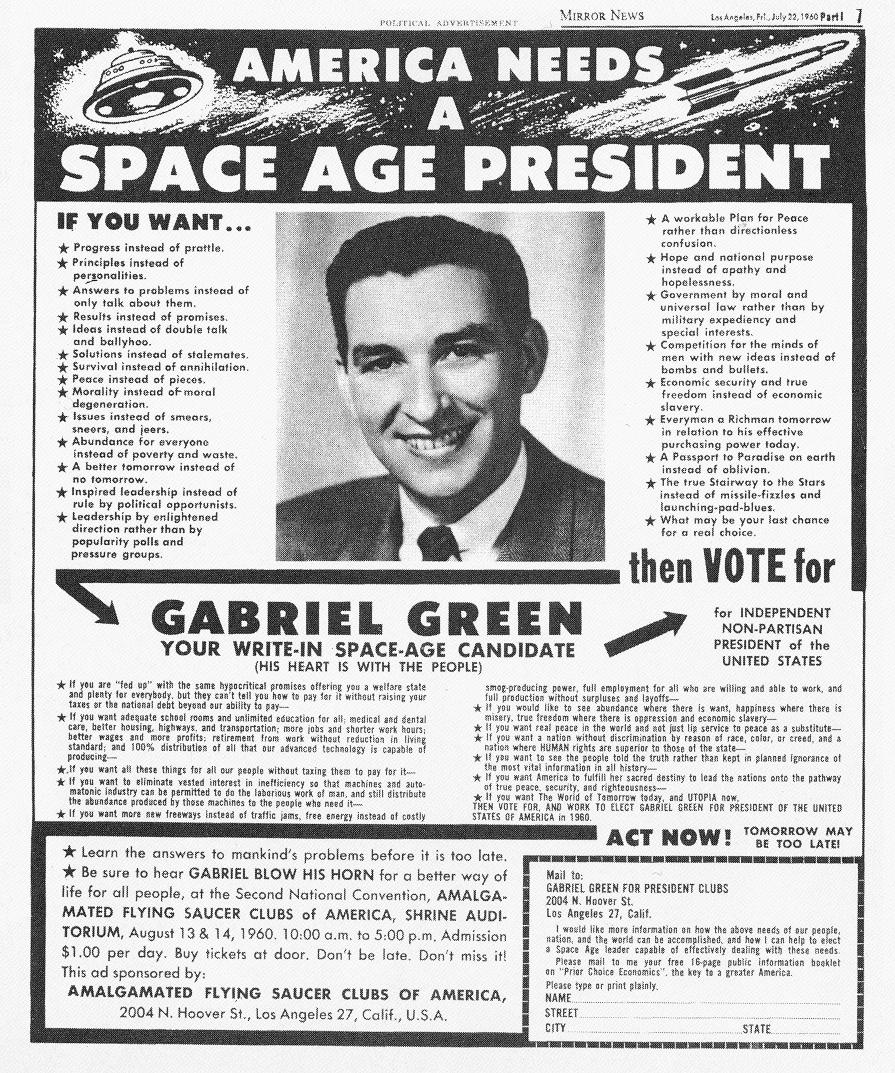 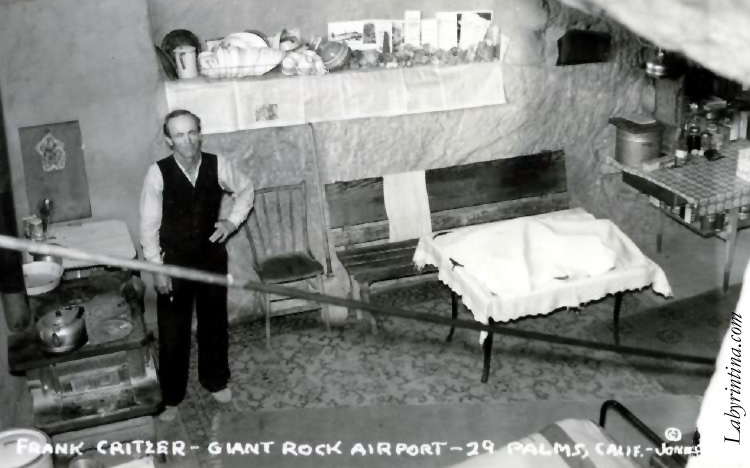